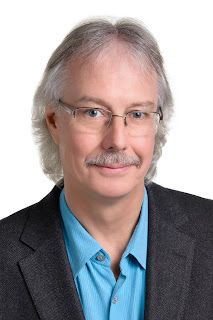 Ian Weir is a playwright, screenwriter, TV show runner, and novelist. His debut novel, Daniel O'Thunder, was shortlisted for the Commonwealth Writers' Prize for Best First Book, as well as the Canadian Authors Association Award for fiction, the Ethel Wilson Fiction Prize, and the amazon.ca First Novel Award. His second novel, Will Starling, was longlisted for the International DUBLIN Literary Award and shortlisted for the Sunburst Award. He has won two Geminis, four Leos, a Jessie and a Writers Guild of Canada Screenwriting Award. He lives in Langley, BC.

Posted by Eileen Kernaghan at 9:19 PM