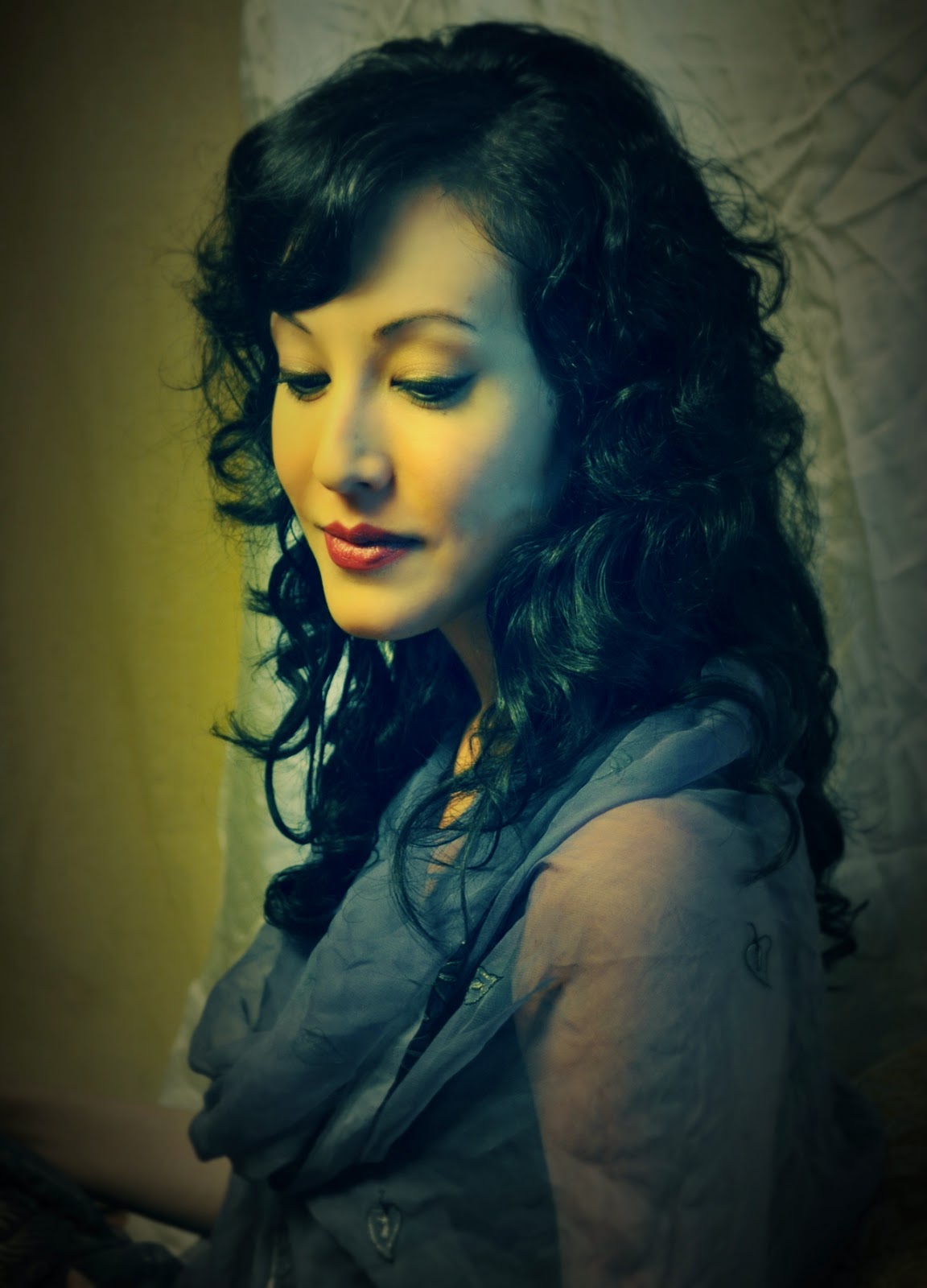 Melia McClure's debut novel, The Delphi Room, was released by ChiZine Publications in September 2013 and she has adapted it for the stage and screen. Her fiction has appeared in The Danforth Review and been shortlisted in the CBC National Literary Awards. She is also an editor of Meditation & Health magazine, which is distributed in multiple locations in the United States and Canada, as well as in Singapore, Malaysia, Hong Kong and Indonesia. Melia grew up dancing and acting, and in addition to working extensively as a writer and an editor, she has appeared on film, television and stage and has performed at The Museum of Modern Art in New York. She is a graduate of The Writer's Studio at Simon Fraser University.

Posted by Eileen Kernaghan at 6:17 PM