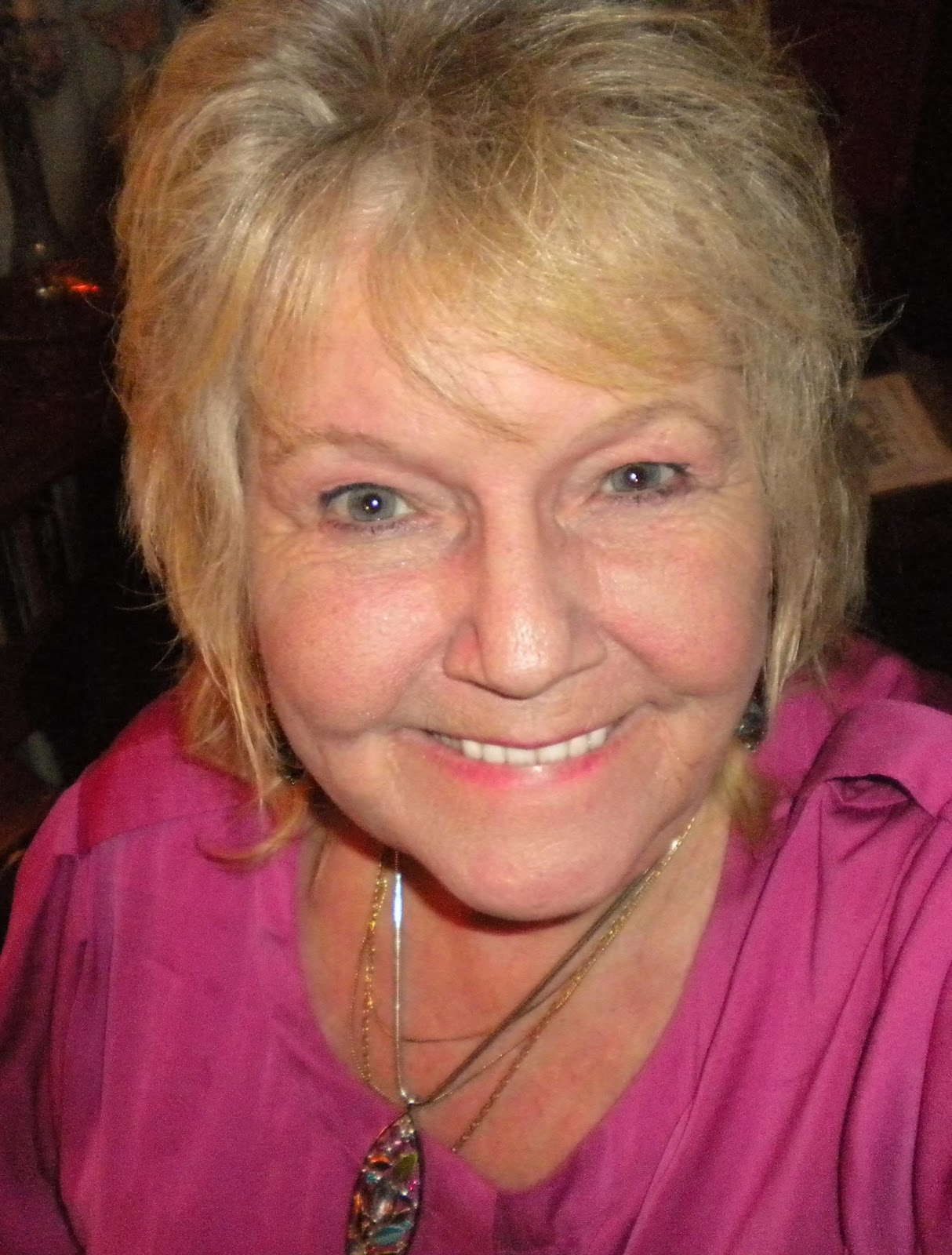 Candice James, Poet Laureate (2010 – 2016) City of New Westminster, is a poet, writer, musician, singer, songwriter and visual artist. She is the author of poetry books, A Split In The Water - Fiddlehead Poetry Books 1979; Inner Heart – A Journey (2010); Bridges And Clouds (2011); Midnight Embers– A Book Of Sonnets (2012); Shorelines (2013); and Ekphrasticism – Painted Words(2014).Candice is currently in her second 3 year term as Poet Laureate of The City of New Westminster; President of The Royal City Literary Arts Society; a full member of The League of Canadian Poets; Board Advisor The International Muse (India); Board Advisor Federation of BC Writers; Honorary Professor at the International Arts Academy (Greece); Past President of the Federation of British Columbia Writers; Past Director of SpoCan; Past President of Slam Central; creator of the long running events “Poetic Justice” and “Poetry in the Park”. She is the recipient of “Writers International Network’s Distinguished Poet Award 2013” and recipient of the Pentasi B “Woman of Prestige Award 2013” (Phillipines). She was a judge for the Jessamy Stursberg Canadian Youth Poet Award 2012.
www.candicejames.com http://saddlestone.shawwebspace.ca
http://candicejames.shawwebspace.ca www.youtube/saddlestone11

Don Portelance is a professional artist and art teacher living in greater Vancouver. He has exhibited in many countries and his artwork hangs in corporate, public and private collections worldwide.

Posted by Eileen Kernaghan at 12:58 PM