Andrea McKenzie Raine
Tuesday, February 18, 2014
8 p.m. (open mic sign-up at 7:30)
Andrea McKenzie Raine earned a B.A. in English Literature at the University of Victoria. She has attended the successful Planet Earth Poetry reading series (formerly known as Mocambopo) in Victoria, BC since 1997, and participated in the Glenairley writing retreats led by Canadian poet and novelist Patrick Lane in Sooke, BC. In 2005, she published her first book of poetry, titled A Mother’s String, through Ekstasis Editions. Andrea lives in Victoria, BC with her husband and two young sons. Turnstiles is her debut novel.

Spoken INK is a reading series presented by the Burnaby Writers' Society on the third Tuesday of each month (except July and August). at La Fontana Caffe, 101- 3701East Hastings Street at Boundary Road..  For more information, contact bwscafe@gmail.com. 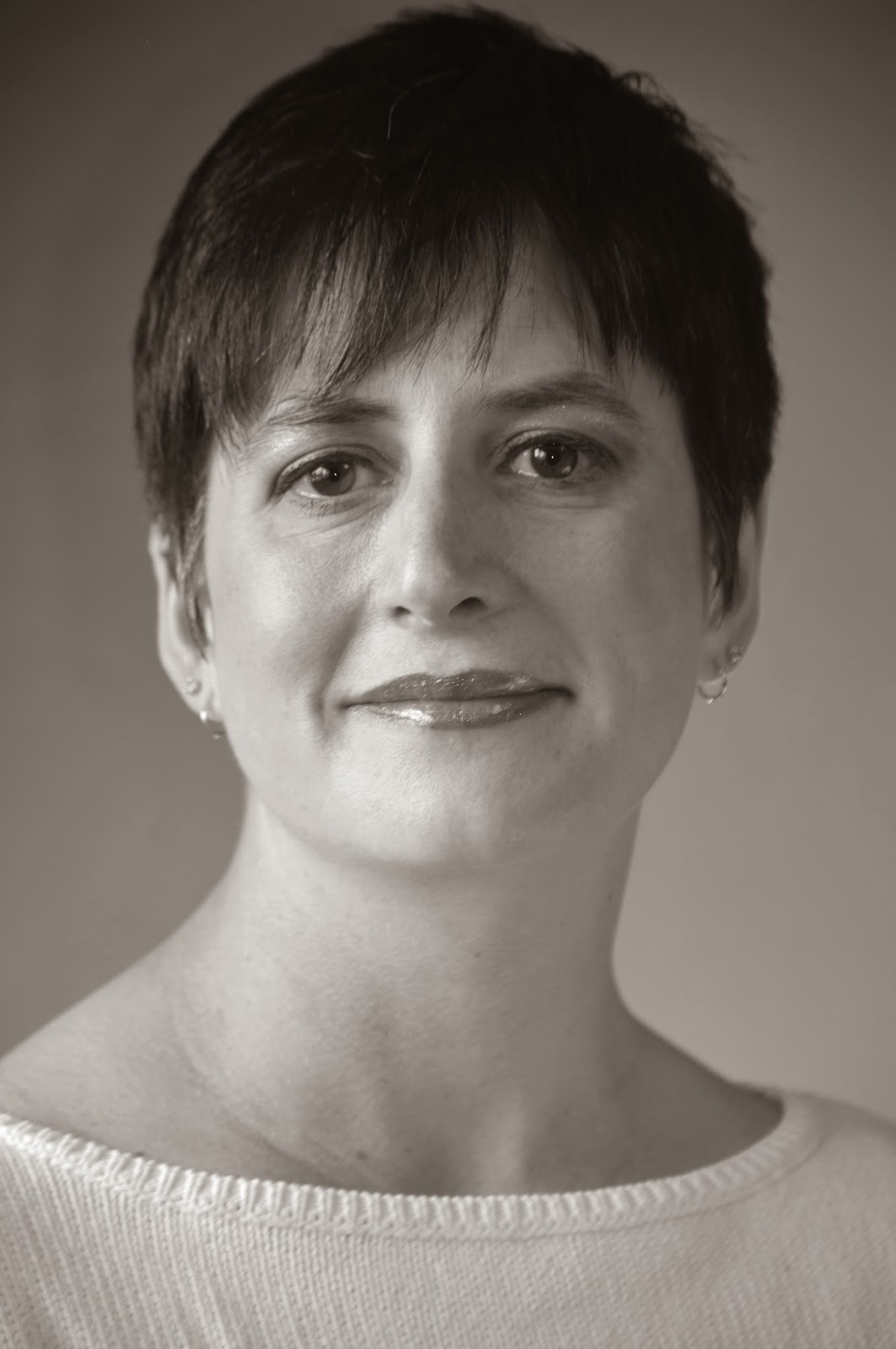 Posted by Eileen Kernaghan at 1:59 PM