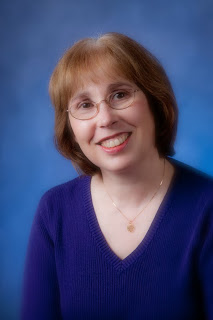 Debra Purdy Kong's volunteer work, criminology diploma, and numerous day jobs have provided the inspiration and background for five published mystery novels, all set in the Lower Mainland. The first two in her Alex Bellamy white-collar crime mysteries, Taxed to Death and Fatal Encryption, came from ideas generated while working for a firm of chartered accountants. Later employment in the security field as a patrol and communication officer provided great background material for her Casey Holland transit security mysteries, The Opposite of Dark, Deadly Accusations, and the recently released Beneath the Bleak New Moon. Debra has also published more than one hundred short stories, essays, and articles for publications such as Chicken Soup for the Bride's Soul, B.C. Parent Magazine, and The 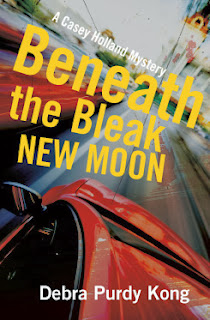 Vancouver Sun. She lives in Port Moody, BC with her family. More information about Debra and her work can be found at www.debrapurdykong.com

Spoken INK is a reading series presented by the Burnaby Writers' Society on the third Tuesday of each month (except July and August). For more information,  bwscafe@gmail.com.


Posted by Eileen Kernaghan at 5:17 PM