Keith Garebian, son of an Armenian father and Anglo-Indian mother, is an award-winning poet who lives in Mississauga, Ontario. He has published seven poetry collections to date, with his eighth, "Against Forgetting", to be published next September as part of Frontenac’s Quartet 2019. His new theatre book, William Hutt: Soldier Actor, from Guernica Editions has been hailed as the definitive biography of Hutt that also mirrors the development of Canadian theatre from the 1940s onward. 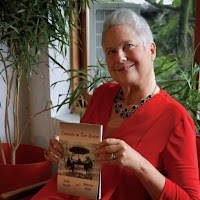 Jude Neale is a poet, writer, collaborator, mentor, educator and opera singer. She has been frequently published internationally and nationally.Among other awards she has been a finalist for The Pat Lowther Award, the Irish Gregory O’Donoghue Award, the Guernsey Award, which meant her poem travelled the Channel Islands for a year. Last year her fourth book was selected by SPM publications to be published in London. This latest collection, Cantata in Two Voices, was a book that was co-written with Bonnie Nish over the period of fifty feverish days. Her next project will be with Thomas RL Beckman and the Prince George Symphony in March. 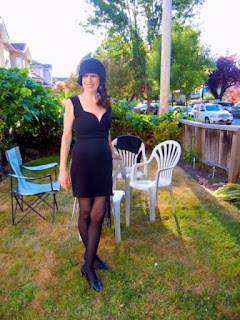 She has a Masters in Arts Education from Simon Fraser University and is pursuing a PhD in Language and Literacy Education at The University of British Columbia. Bonnie’s research examines how poetry and life writing can help those recovering from trauma. Bonnie’s book, Love and Bones was published in 2013 (Karma Press). Her book Concussion and Mild TBI: Not Just Another Headline was published by Lash and Associates in 2016. Ekstasis Editions released her next book of poetry Cantata in Two Voices, co-written with Jude Neale, this fall.

Posted by Eileen Kernaghan at 3:04 PM