Our May and June Spoken INK guest readers 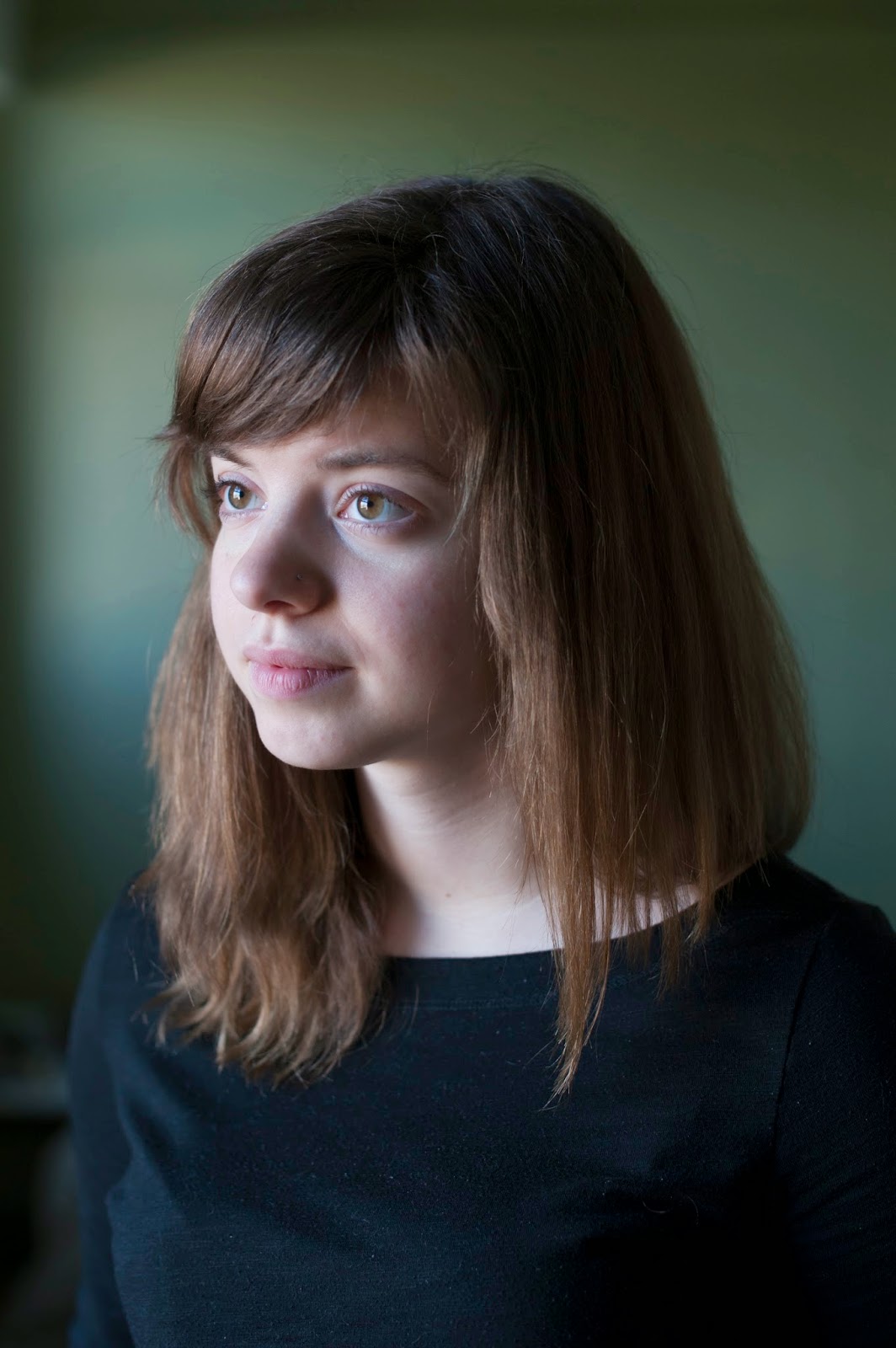 Kayla Czaga grew up in Kitimat and now lives in Vancouver, BC, where she recently earned her MFA in Creative Writing at UBC. Her poetry, nonfiction and fiction has been published in The Walrus, Best Canadian Poetry 2013, Room Magazine, Event and The Antigonish Review, among others. Kayla’s first collection, For Your Safety Please Hold On (Nightwood Editions) was shortlisted for the 2015 BC Book Prizes (Dorothy Livesay Poetry Prize). From the BC Book Prizes Program: The irrepressible energy of the poems in For Your Safety Please Hold On, paired with their complex balancing act between light and dark, humour and melancholy, innocence and danger, make this collection an extraordinary first offering. 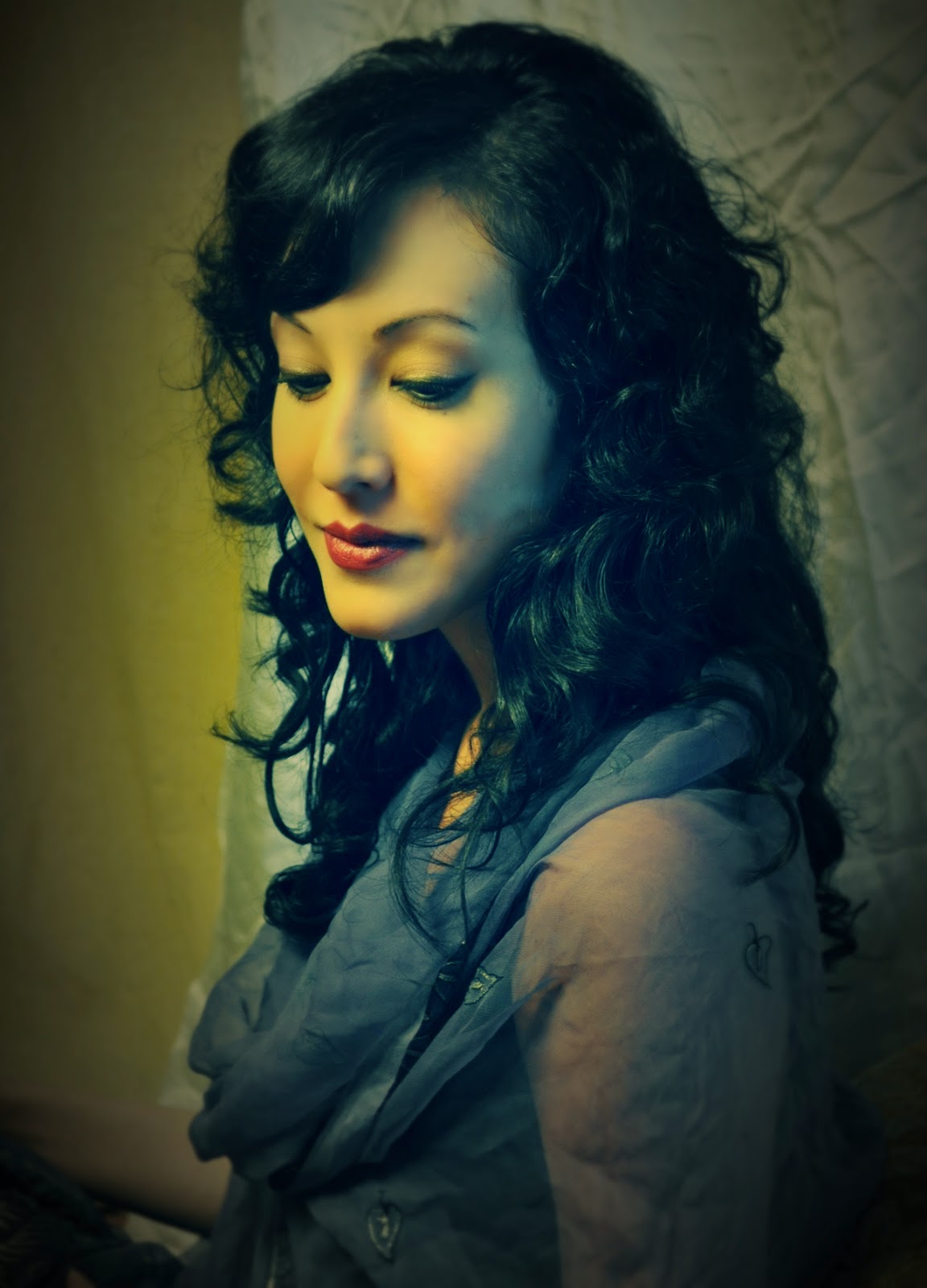 Melia McClure's debut novel, The Delphi Room, was released by ChiZine Publications in September 2013, and she has adapted it for the stage and screen. Her fiction has appeared in The Danforth Review and been short-listed in the CBC National Literary Awards. She is also an editor of Meditation & Health magazine, which is distributed in multiple locations in the United States and Canada, as well as in Singapore, Malaysia, Hong Kong and Indonesia. Melia grew up dancing and acting, and in addition to working extensively as a writer and an editor, she has appeared on film, television and stage and has performed at The Museum of Modern Art in New York. She is a graduate of The Writer's Studio at Simon Fraser University.

Posted by Eileen Kernaghan at 4:31 PM