Our March and April Guests at Spoken INK

MARCH 17th: ELAINE WOO is the author of  Cycling with the Dragon, published by Nightwood Editions in fall 2014. She is listed for a George Ryga Award for Social Awareness and a contributor to Shy: an Anthology, which won a silver medal IPPY (Independent Book Publishers) award in 2014. Her art song collaboration with composer Daniel Marshall won a Boston Metro Opera Festival prize in 2013. Elaine contributed to V6A: Writing from Vancouver's Downtown Eastside, which was a finalist for the City of Vancouver Book Award in 2012. In the course of writing her book she has grown into a purposeful mouse with some learned dragon traits. 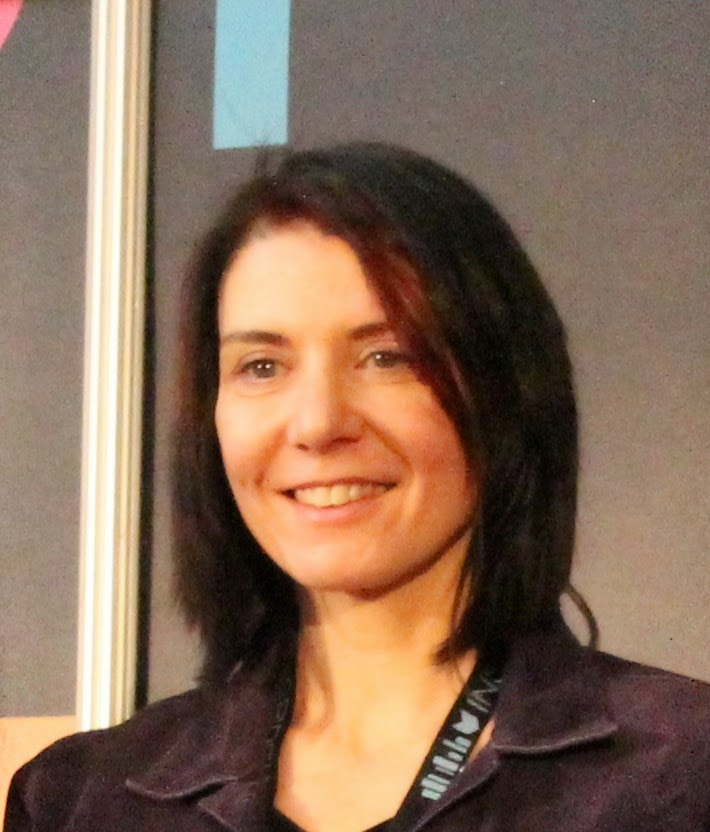 APRIL 21st - NIKI KOULOURIS  was born in Melbourne, Australia. Her poetry and prose has appeared in The Cortland Review, Space, Metro Magazine, Subtext Magazine and The Age. A beer enthusiast, she has been known to start spontaneous lists on napkins of her top India Pale Ales. Niki lives in Toronto. Shortlisted for the 2014 Wesley Michel Wright Prize and the ReLit Award, The sea with no one in it is her first book.